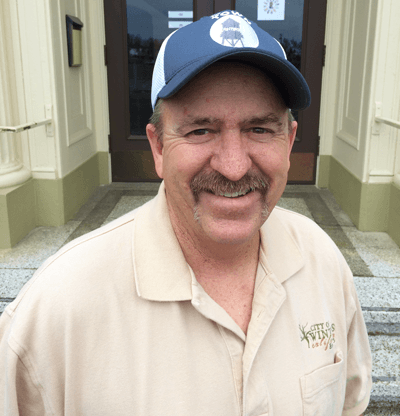 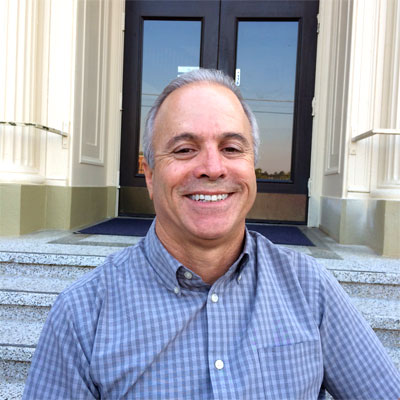 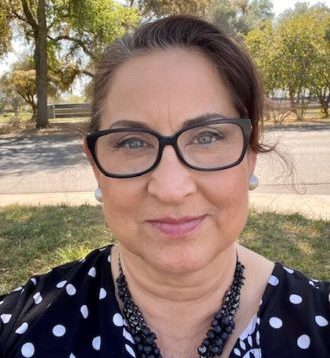 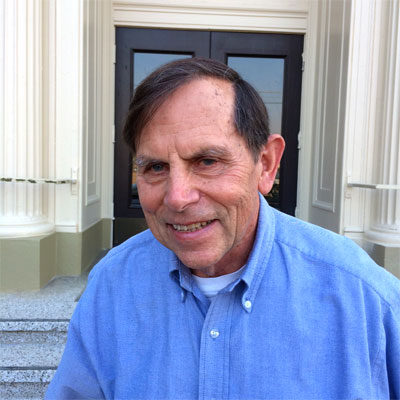 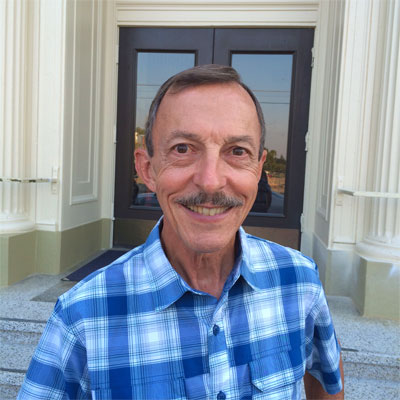 The City Council is an elected, five-member governing body of the City. All five Council Members serve staggered four-year terms (two or three are elected every two years).  Each member of the Council shall receive a monthly salary of one hundred and fifty dollars ($150.00). The Mayor is selected as the candidate receiving the most votes in the election and serves two years as Mayor ProTem, then two years as Mayor. Regular City Council meetings are held on the first and third Tuesdays of each month in the City Council Chambers at City Hall at 6:30PM. In addition, Special Meetings and study sessions are held from time to time as the need arises. The Mayor is the official spokesperson for the City Council.

The Council has the power to make and enforce all laws and regulations relating to municipal affairs, subject to the limitations of a General Law City, the United States and California Constitution, and certain state statutes.

Final decisions on City fees, budgets, City policies including the General Plan and land use issues, and other matters are made by the City Council. Taxes must be approved by the voters of Winters.